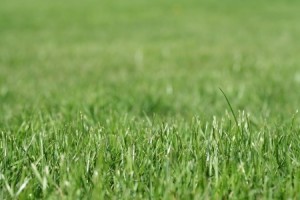 Grasshopper are a well respected manufacturer and innovator in the field of zero turn mowers. Like Hustler Turf, Grasshopper was founded in Moundridge, Kansas.

In 1969 the company introduced what they claim was the world's first commercially viable zero-turn-radius-mower. This early mower proved to be the genesis of a range of mowers over the years which have proved to be tough, manoeuvrable and relatively low maintenance. These features in particular have endeared Grasshopper to commercial users and the discerning residential user alike.

This early innovation in the field has continued to the present day and Grasshopper have a strong line up in the mower marketplace.

The following timeline is a great guide to the innovations Grasshopper has introduced over the years.

Like many other manufacturers Grasshopper makes both mid-mount and front mount zero turn radius lawn mowers. There are advantages and disadvantages to both types.

Grasshopper mowers are considered by many to be  among the best commercial mowers. Many contractors swear by them and use them exclusively. Grasshopper front mount models are often a particular favourite, loved for both the quality of cut and smoothness of the ride that they deliver. It must be remembered though that a front mount model will take up both more storage space and will also be slightly harder to transport due to its length.